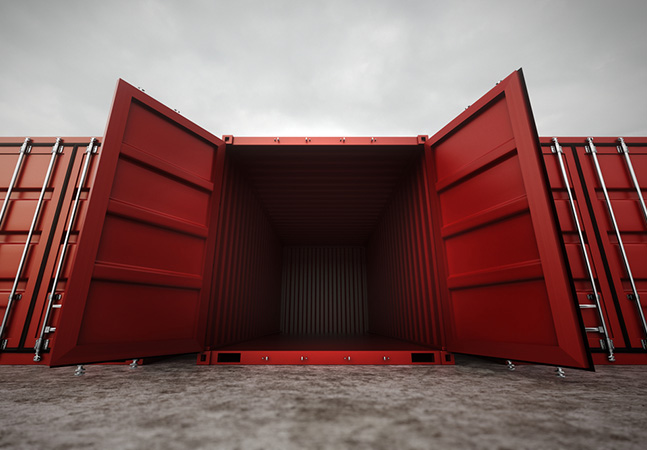 It comes after an active week for Docker, which on Tuesday received a huge equity investment of $95 million, which the company said it will use in part to further its collaborations with partners including Microsoft, Amazon Web Services and IBM. Microsoft also just announced that Docker containers are coming to Hyper-V and for Windows Server

see more about docker on Channel9